Sir Guy (he/him) is a Dominant Leatherman who has been active in the lifestyle for nearly 20 years.  He is an Emeritus Board Member of The Eulenspiegel Society (TES), former Director and Facilitator of MAsT Metro New York, Founder of The Dark Lair: BDSM Support and Education for People of Color, and associate member the Dyke Uniform Corps. Sir Guy has presented for over 40 organizations on subjects including M/s relationships, medical emergencies in the scene sex, and D/s in the Bible. He’s delivered keynote addresses at Beyond Leather 2014, the “Our Traditions Live” address at the Master/slave Conference 2015, South East Leather Fest (SELF) 22, and a Historian for Leather History Preservation Weekend 2019.  Sir Guy is the International Power Exchange 2013 title holder and has received many awards including the MsC 2020 People’s Choice Presenter of the Year Award, and the inaugural Sir Leon Strange Memorial Award with Mama Vi Johnson.  He is the author of his own collection of uniform themed erotica featuring People of Color, a contributing author the works of others, and has been Interviewed for several books, newspapers, and other periodicals.

A uniform enthusiast, former NYC police officer and NY State certified Emergency Medical Technician, Sir Guy participated in rescue efforts at Ground Zero on 9/11 in NYC and at Hurricane Katrina in Louisiana and volunteered at the 9/11 Tribute Museum. 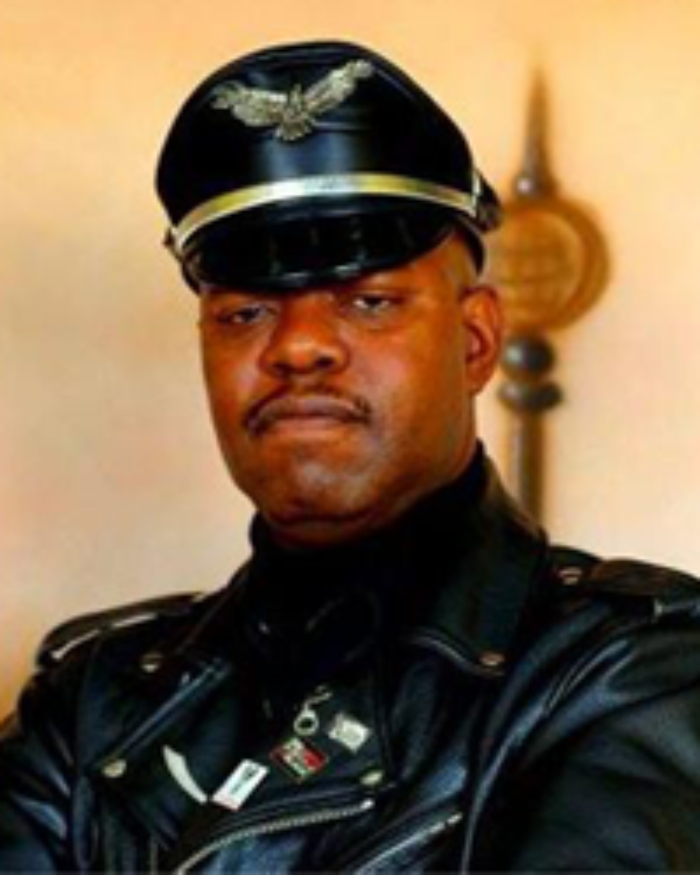