MTTA Inc. and the Master/slave Conference remember our board and staff members and volunteers that we have lost. 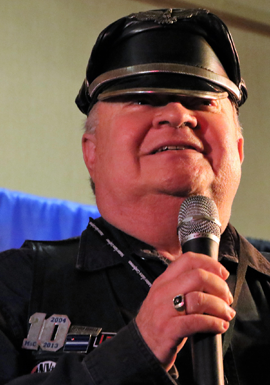 Master Tip McGuire from New York City passed away in September 17, 2018. Master Tip was s one of seven individuals who attended all 15 MsC and for the last nine years of his life he volunteered as our Tally Master for the Northeast Master/slave Contest.

In New York City, he belonged to the Iron Guards, GMSMA and MAsT New York City. He was always active in the community and helping everyone. At MsC 2009, he received the Master Heart Award and in 2017 he was granted the Sir Steve Community Service Award. 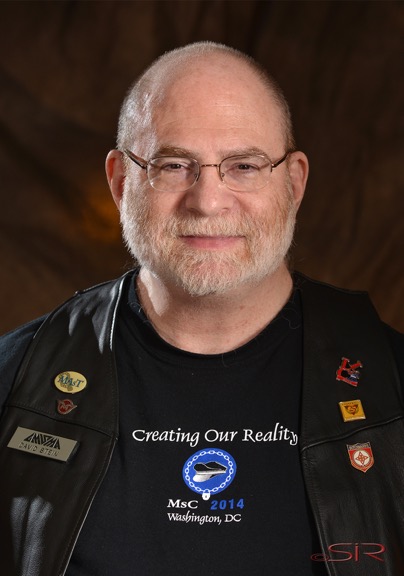 slave david was part of the faculty of the legendary MAsT 99 event in Atlanta, after which he co-founded the MAsT New York City. He has authored several books, in particular ‘Carried Away” and more recently “Ask the Man Who Owns Him”.

slave david was involved with MsC since its beginning in 2004 as a presenter and supporter. He also served as a member of the Education Committee. He was instrumental in the MTTA History Project that resulted in the publishing of the anthology, “Our Lives, Our History” in 2016. During MsC 2016, he received the Guy Baldwin Master/slave Heritage Award 2016 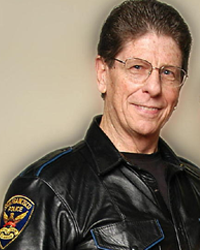 Master David served as Vice-president of the Board of Directors of MTTA, was a faculty and staff member of MsC for the last decade and also is remembered as the Senior Counselor for the MTTA Academy. He was the recipient of the Master Heart Award 2008 and the Master Jack McGeorge Excellence in Education Award 2016. He was also Deputy Director of MAsT International.

Master David passed away on July 5, 2017 at age 77. Since his passing in 2017, the Saturday evening “Our Traditions Live!” Program at MsC is dedicated to him every year. 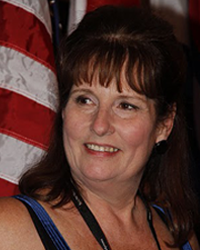 Lady Lynette passed away on March 3, 2015 but she will live in the hearts of those who she touched during her journey. Lady Lynette was the recipient of the Master Heart Award 2012. Posthumously, she received the Guy Baldwin Master/slave Heritage Award 2015. That same year, MsC created in her honor the Lady Lynette Leadership Award. 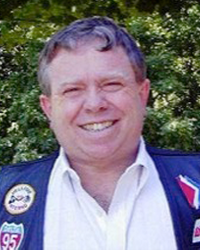 When MTTA and the Master/slave Conference were founded in 2004, Master Jack was there to assist with his wisdom and his experience. He served on the Board of Directors of MTTA during a three-year term from 2005 to 2008, holding the office of Vice-President. When his term was over, he continued serving MTTA as a Special Advisor to the President and the Board.

He was also a faculty member of Master Taíno's Training Academy, another program of MTTA, where he presented a class for the last time on July 12, 2009, a month before his passing.

Master Jack and his then slave raven competed for and won the Northeast Master/slave 2005 title and represented our region at the International Master/slave 2006 Contest. His title vest was donated to the Leather Archives and Museum.

The MTTA Family will never forget our beloved friend and brother, and he will be one of ours forever.

The following is an edited biography from his former partner, Lolita Wolf. From New York City:

Jack was a bondage enthusiast and a metal bondage collector. He acquired his first pair of handcuffs when he was eight years old. His first explorations with others came while he was in the Marine Corps and, then later, in Mensa. He was a founding member and an emeritus board member of Black Rose in DC and served in several capacities including Chairman of the Board, President, Secretary and Co-chair for BR10. Additionally he had been a member of TES, GMSMA and Delta where he had served as a chief DM.

Jack was also passionate about latex, role play, teaching and activism. He taught on a wide variety of topics for many groups and events over the years. Jack served for five years on the Leather Leadership Conference board, was the Co-chair for LLC2000 and an Emeritus Board Member. Jack was a past Chairman of the Board of National Coalition for Sexual Freedom and served as Chair for the CARAS Board.

Over the past dozen years, Jack explored a passion for Master/slave dynamics. He established a household, the Order for Discipline and Service. He was greatly influenced by monastic and military structure and developed household manuals, uniforms, brochures, and a household philosophy. Jack and slave raven held the Northeast Master and slave title in 2005. 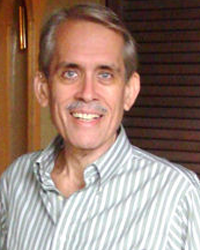 Sir Steve Desdier was one of the unsung heroes of MTTA, Inc., producer of the Master/slave Conference. After attending Master Taíno's Training Academy in November 2003, he overheard Master Taino talking about incorporating MTTA prior to beginning the first Master/slave Conference in 2004. Sir Steve, who was an accountant in San Francisco and an expert with non-profit organizations, immediately offered his assistance. Thanks to his devotion and hard work, MTTA became a non-profit organization approved by the IRS in 2004.

But Sir Steve did not stop there. He offered his accounting services pro-bono. In 2005 he became a member of the Board of Directors of MTTA and was elected immediately as its Treasurer.

On December 7, 2008, Sir Steve lost his second battle with cancer and passed away peacefully in his hometown of San Diego, California. Three weeks before, while in a hospital in San Francisco, Sir Steve put aside his discomfort and pain to tell Master Taino, who was at his bedside, that "we have to continue educating."

Sir Steve was very active in the leather community of the city by the bay, where he is remembered and missed.

In his honor, the Master/slave Conference created a new award in 2009, the "Sir Steve Community Service Award," to be given annually to recognize individuals with a demonstrated lifetime commitment to our community. 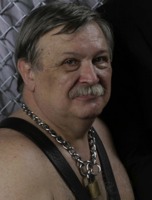 On September 23, 2008, slave bill died of a heart attack while driving to visit his Master in the Midwest. Slave bill's final, ultimate act of service and volunteerism was the donation of his body for scientific research.

His Master named him as "slave bruno" and he always called himself like that to honor his Master.

To honor him, the Master/slave Conference established in 2009, the "slave bill Volunteer Award" an annual award presented each year at the MsC.