Master Taíno has been active in the Leather community for more than three decades. He has a Leather Family of 13 members. He has been the owner of slave paul since 2010.

He founded MTTA, Inc., a non-profit organization that runs MTTA Academy as well as the annual Master/slave Conference (MsC), among other programs. He has been the Executive Producer of MsC since its inception in 2004. During recent years, he has been reaching out and teaching for groups in Latin America, particularly in Costa Rica where he has a second residence.

He has been honored with several awards including the “Guy Baldwin Master/slave Heritage Award 2019”, the Vi Johnson Award at Black Beat 2012, the Pantheon of Leather’s “Man of the Year 2011 Award”, and the “Master Steve Golden Paintbrush Award 2011”, among others.

He also founded MAsT Washington in 1999, one of the oldest chapters and is founding member of MAsT San José, Costa Rica since 2019.

Master Taíno has a very comprehensive website: www.mastertaino.com and since the pandemic of 2020, Master Taíno started his own educational YouTube Channel: ALT SEX TALK. 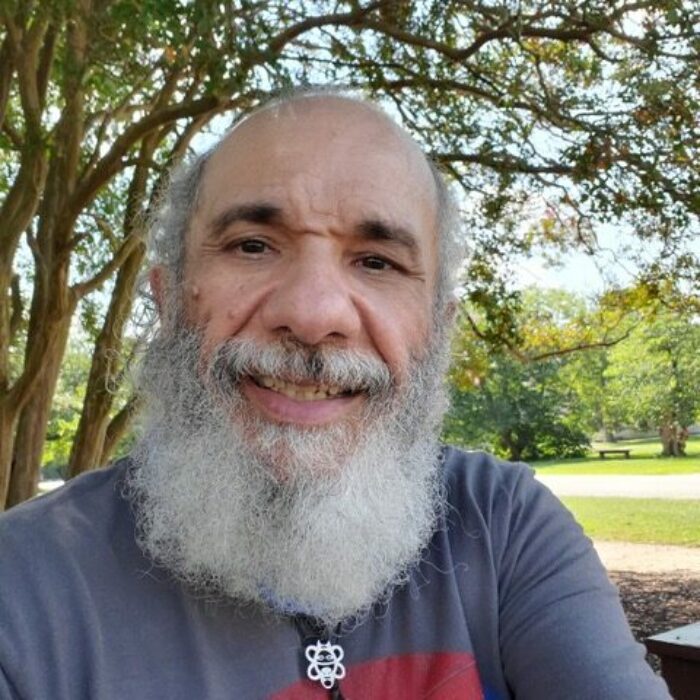