Neko is a bisexual leatherman who started his journey in 1996. His travels and learning began as a collared slave. After almost 2 years, his Mistress felt he was on the wrong end of the flogger and spent 3 years training him to provide the proper care and feeding for his own slaves, as well as building upon Leather history, traditions, and ideals. He is the head of his leather house, the House of Blood and Ice, which follows the Code of Bushido.

Through his training, he discovered a desire to educate others – helping people to understand the darker parts of themselves, dishing out his own variety of sadism, teaching about the connectivity of a Master/slave relationship, as well as being an active part of the community.

Prior to Texas, he was a part of the New York scene where he presented, played, and did fetish and rave photography. In Dallas, he ran the Bound Rose Society for four years with his slave, koneko.  In 2008 and 2014, they led the local bondage SIG group: DFW Bound. He is a mentor and presenter in the Dallas Mentors Program. He has volunteered at the local dungeon, Sanctuary, since 2007 and spent two terms as co-chair of NLA-Dallas. He has taught classes throughout Texas and in Colorado. He’s performed at the Black & Blue Ball and Bondage Expo Dallas launch parties. He’s co-keynoted with koneko and he’s an owner of Oblivion images.

He owns two slave, koneko, who has been with him since 2002 in a 24/7 relationship and his most recent slave – raven. He also has a little girl, siren and his property, Sweetsalt. 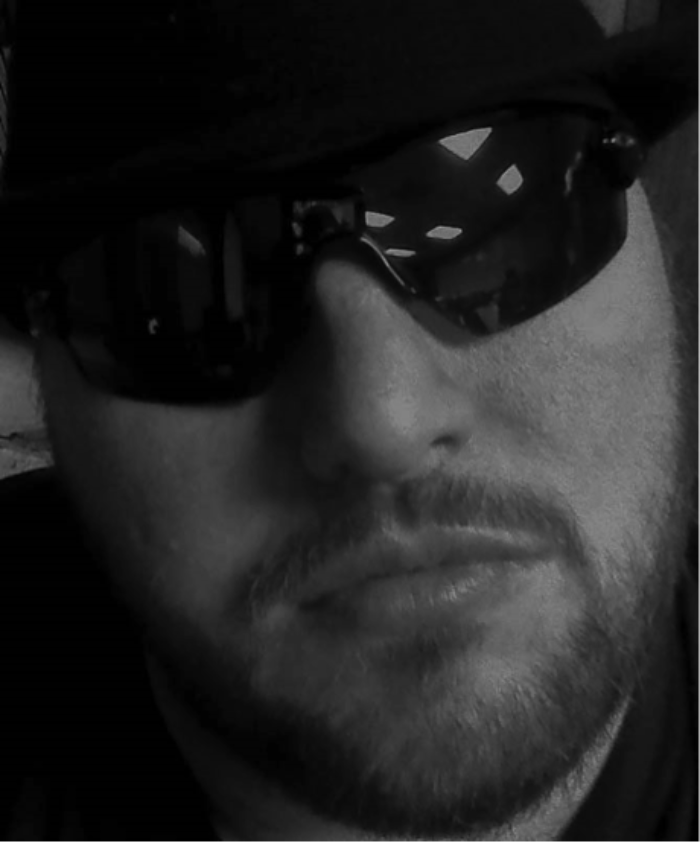