Viola had the distinction of winning the “Lifetime Achievement Award” from Pantheon of Leather and The National Leather Association, making her the only person to receive both awards in the same year. In August of 2007 she was honored with the first Lifetime Achievement Award given by Black Beat. Viola is also the recipient of the Pantheon of Leather “Woman of the Year” award, The Jack Stice Award and the Slave Heart Award.

In January 2012, Viola received within 8 days of the Master Steve’s Golden Paintbrush Awards at Southwest Leather Conference in Arizona and the Leather Leadership Award at the Creating Change Conference in Baltimore sponsored by the Gay & Lesbian Task Force. Viola is the author of two books, Dhampir and To Love, To Obey, To Serve. Currently, she is working on her third book, a follow up To Love, To Obey, To Serve. 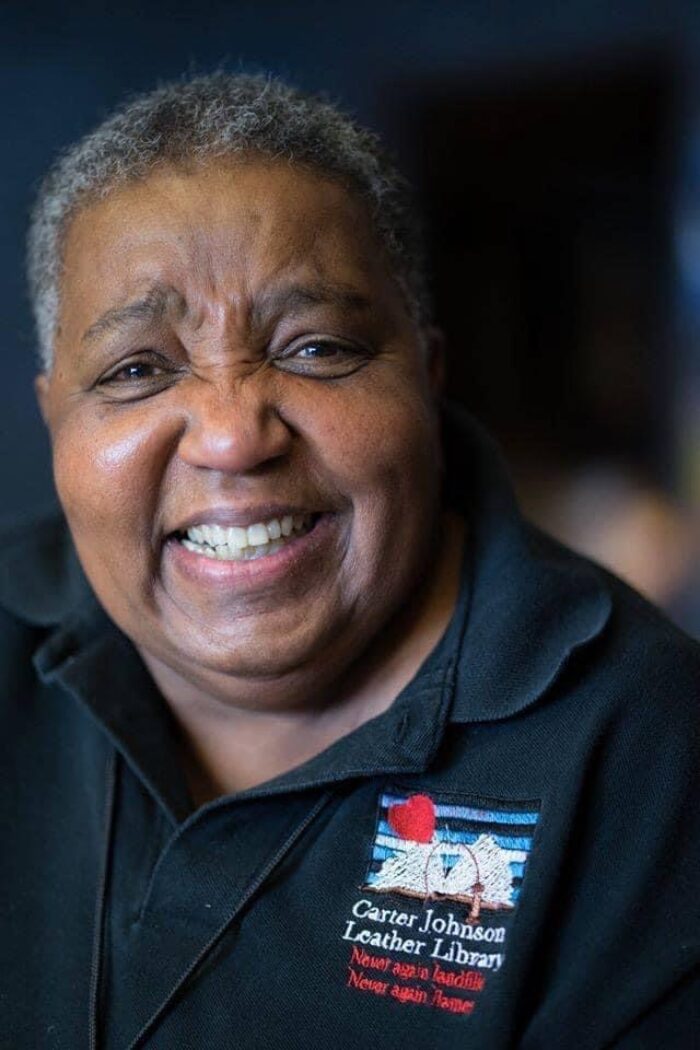