Uncle Abdul (or just plain “Unc'”) got into the scene in 1980 in the San Francisco Bay Area. Since then he’s been presenting across the US and Canada on the topics of disabilities, Mastering, and on …what he’s more noted for: Electrical Play. He’s also been in service to the Community in helping to run a dungeon, being on the boards of other clubs, and presenting noty only at M/sC (…on disabilities, BTW) but also at Sin In The City, NWLC, TES, and others. 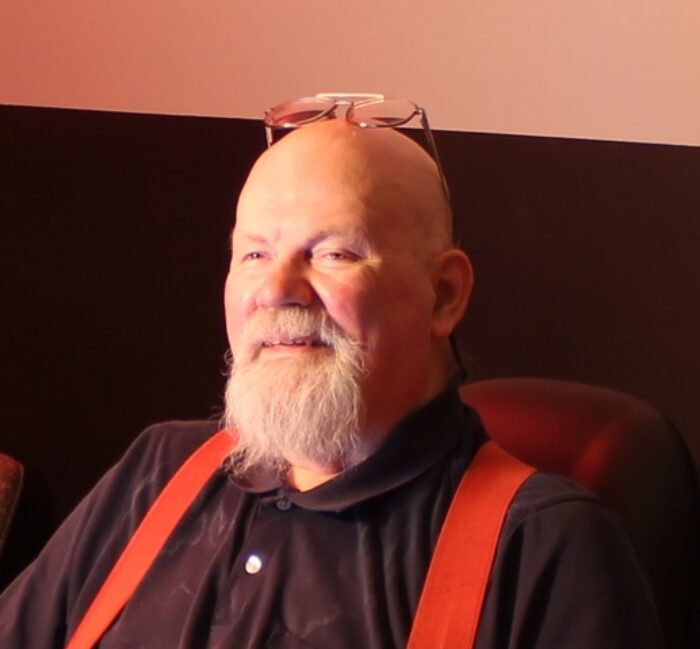