slave marsha, International slave 2001, has been honored to serve her Owner, Master Jim, for more than 25 years. During that time, she and Master Jim have traveled widely, sharing their journey as Master/slave in hundreds of classes at large events, small gatherings and everything in between. She is honored to have received numerous awards and significant recognition for her work in the Master/slave and broader leather communities. slave marsha co-owned and produced South Plains Leatherfest from 2002-2022 and co-owned and produced the International Master/slave Title from 2003-2022.

Although slave marsha identifies as a Femme leatherdyke, she never let sexual orientation determine who she would serve – in fact, her Owner is a gay leatherman. But since 2005, Master Jim also has allowed slave marsha to share her heart with Sir Cougar, a Butch leatherdyke, in a committed romantic relationship. For more than 13 years, Master Jim, slave marsha and Sir Cougar have lived together (in the same house) as a leather family. Really. They have.

Recently, some slaves in the community have started addressing slave marsha as “momma marsha,” which she views as a great honor. She secretly hopes that being “Mother of Slaves” is something like being “Mother of Dragons” – but she has a suspicion it’s nothing like that at all. 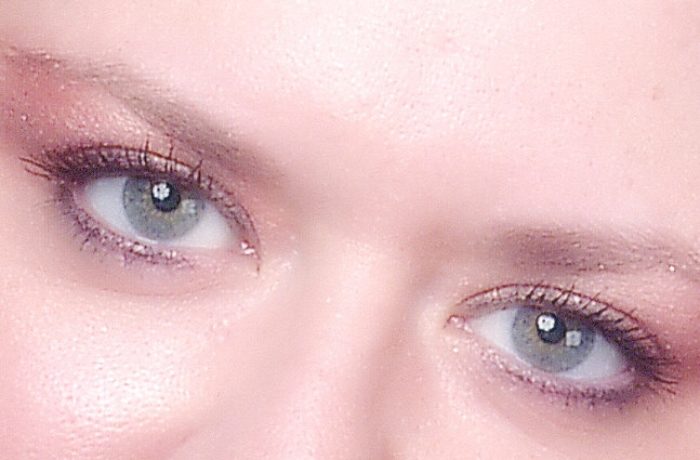