Skip Chasey (a/k/a Master Skip) addressed a crowd of nearly one million people at the Millennium March on Washington, and since then he has given more than a dozen keynote addresses and presented nearly 300 programs on the spiritual dynamics of BDSM at noteworthy leather and kink events throughout North America. He has been profiled in “Nerve.com” magazine, “Power Exchange” magazine, the award-winning documentary film “Pup”, and “Ask the Man Who Owns him”, the National Leather Association’s 2010 non-fiction literary award. Master Skip is a co-founder of People of Leather Among You (a social and educational group for Southern California men and women interested in the integration of spirituality and leather/fetish sexuality), served as a core instructor for the Butchmanns Experience, and for seven years was a co-producer of Southwest Leather Conference.

Honors include the Leadership Award and the Lee Montague Memorial Community Service Award from Avatar Club Los Angeles, the Pantheon of Leather Community Choice Award, both the Master Heart Award and the Master Jack McGeorge Excellence in Education Award from the Master/slave Conference, and the Leatherman’s Heart Award from SWLC. Most recently Master Skip and his slave Rick were honored to receive the 2017 Guy Baldwin Master/slave Heritage Award from the M/sC. In his own words, “Blood may be thicker than water, but leather is thicker than blood.” 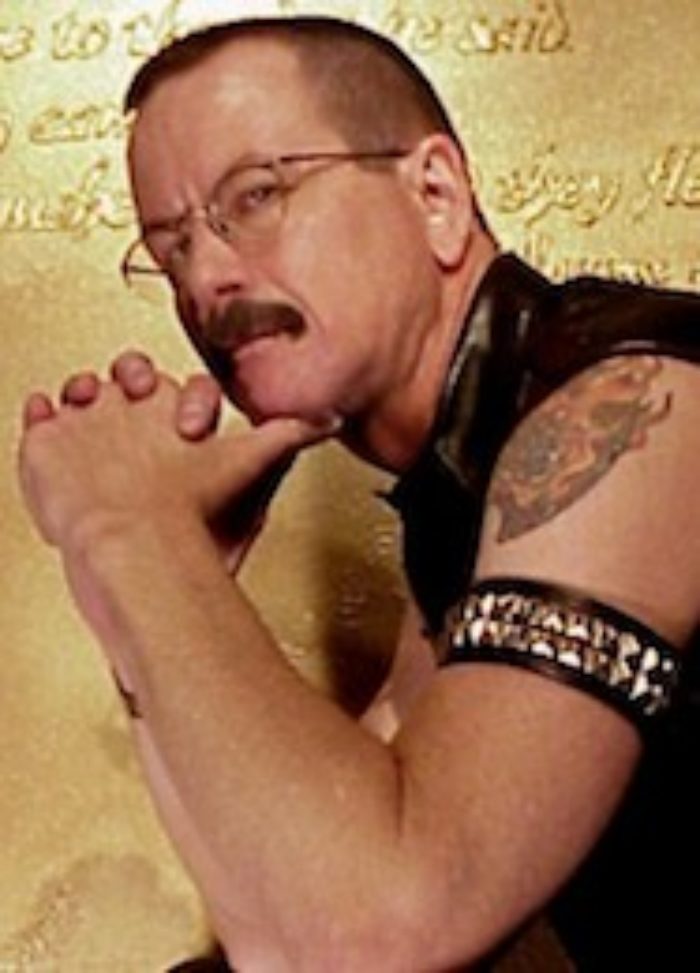