Master Jim, International Master 2001, is a leatherman who has been involved in the M/s, SM and Leather communities for more than 30 years.  During that time, he and slave marsha have presented seminars and weekend programs on Master/slave relationships across the U.S. and Canada.  Master Jim co-owned and produced South Plains Leatherfest from 2002-2022 and co-owned and produced the International Master/slave Title from 2003-2022

Master Jim identifies sexually as a gay leatherman; however, he is comfortable being served by persons of any gender or sexual orientation.  Currently, he is the owner of a biological female slave, slave marsha, who has been in service to him for over 25 years.  Master Jim is also the patriarch of his leather family –himself, slave marsha, and slave marsha’s mate, Cougar — who all live together. Master Jim he has a Sir/ boy relationship with boy alex from Toronto and has Keith, aka “Beast”, as his man in service.

Master Jim and slave marsha were the recipients of the Jack Stice Memorial Award in 2006 and the Guy Baldwin Master/slave Heritage Award in 2011. Master Jim received the 2004 Southwest Leather Conference Leadership Award and the 2012 Pantheon award for the South Central Region in 2012. 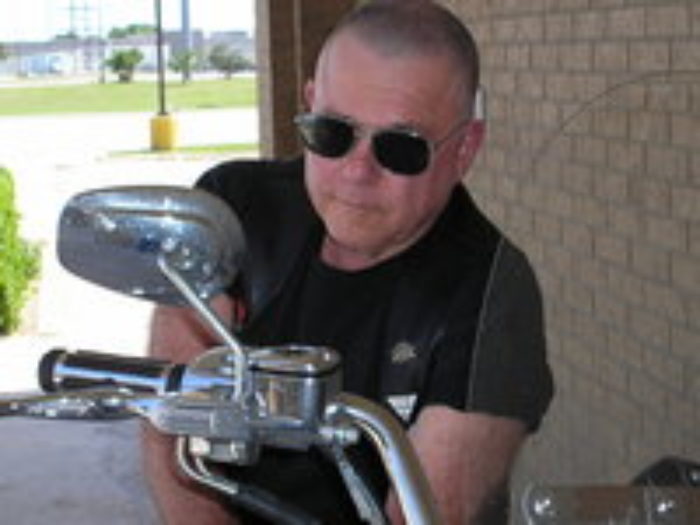