Master Fire is a female Master currently from the mountains of West Virginia. Her interest in SM, as well as Ds and Ms relationships, began in the late 1990s. She attended her first MAsT meeting in Winston-Salem, North Carolina, in 2001, and since that time, has co-founded, led or otherwise served, various lifestyle organizations, and volunteered for numerous events. She is the author of Manual Creation: Defining the Structure of an Ms Household, an endeavor that began with her personal household manual, inspired by the late Jack McGeorge. She is the Northeast Master 2015 and her latest community involvement has included the creation of a Master’s Only support group entitled Authority Wielders. In addition, she is an ordained neo-pagan metaphysicist, a physicist, a writer, and an artist. Master Fire has found that Mastery isn’t just part of her spiritual path, but is the path itself, the practice of which facilitates an unusual connection with the people who choose to serve her. 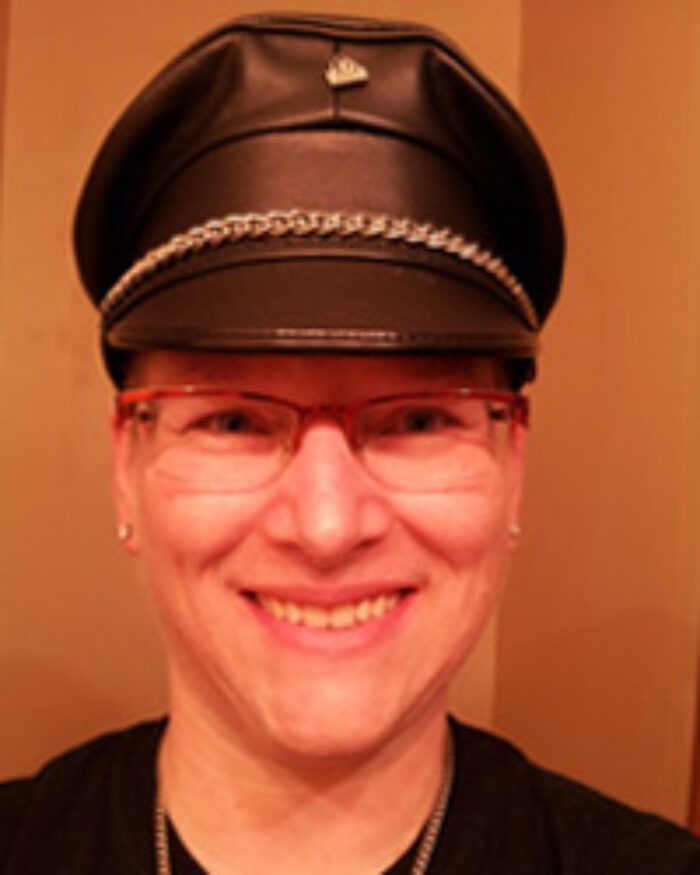