Guy Baldwin has been both participant and observer of the American leather scene since the mid-1960s. An acclaimed speaker, he has delivered keynote addresses for the Leather Leadership Conference, the International Master/slave Weekend & South Plains Leather Fest, the Master/slave Conference, the “Living in Leather” convention of the National Leather Association, the Austin Bash and the Dominion Gathering, to name a few.

In 1989, he was selected Mr. National Leather Association and the 11th International Mr. Leather, and is the only
person ever to hold both titles concurrently. He has been awarded both the Pantheon and Dominion Lifetime Achievement Awards, and in 2000 was named “Centurion” by the Leather Archives & Museum – one of twenty in the 20th century recognized for outstanding contributions to Leather. He was among the first inductees to the Society of Janus Hall Of Fame in 2004 and received the first “Master/slave Heritage Award” at the 2009 Master/slave Conference. In 2008 he received the National Gay and Lesbian Task Force’s third-ever “Leather Leadership Award,” in recognition of his lifelong commitment to the leather community. Guy was inducted into the Leather Hall of Fame in April of 2012 at CLAW. Most recently, Guy was the recipient of “Master Steve Sampson’s Golden Paintbrush Award” at the Southwest Leather Conference and the 2017 Lifetime Achievement Award from the Tom of Finland Foundation. 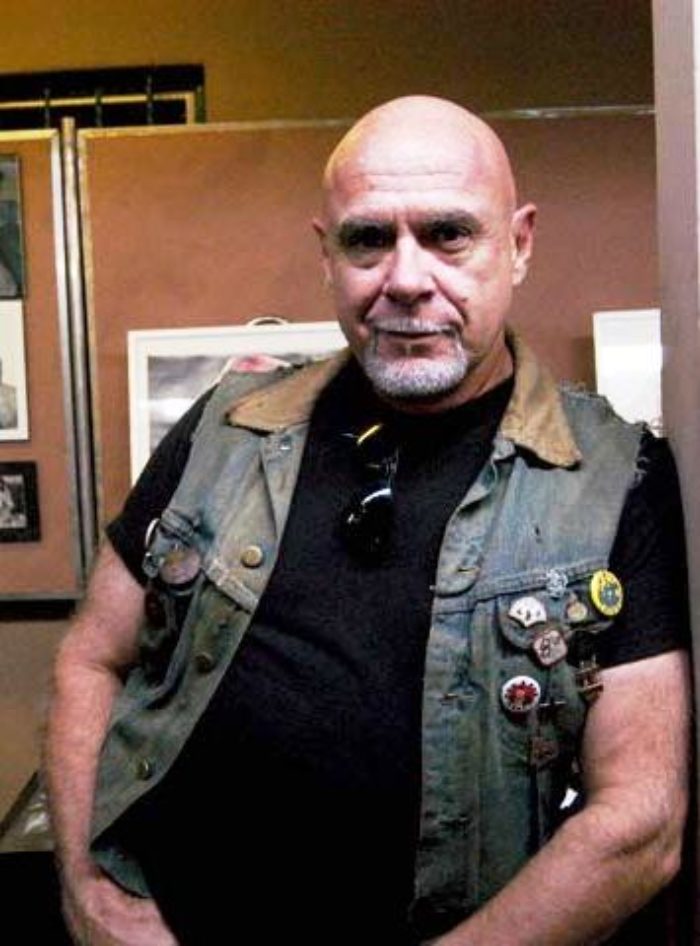