Sir Stephen is a male Master whose M/s Household currently includes his collared Bondservants Catherine (who has been in his service since 1997), and Cathy (who was admitted to the Household in 2013 and collared in 2014).

His current memberships and affiliations include: Vice-president of MTTA, Inc. Board; Associate Producer, Master/slave Conference; The Mid-Atlantic Masters’ Forum (founder and producer); The Master/slave Development Center (founding member and instructor); Director and Emeritus Member of MAsT: Central NJ and Founder of the M/s Household Registry (an on-line resource for the Master/slave Community)

He was honored to be the recipient of the titles of International Master 2005 and Northeast Master 2004.

He was presented with the first Master Jack McGeorge Excellence in Education Award at the Master/slave Conference in 2010.  He received the MAsT presenter of the year award (in conjunction with Catherine, his bond-servant) in 2014.

He cherishes the opportunities the community provides to him as an educator.  His educational focus is on topics related to Authority Based Relationships and the Community of those individuals committed to creating and sustaining such relationships. 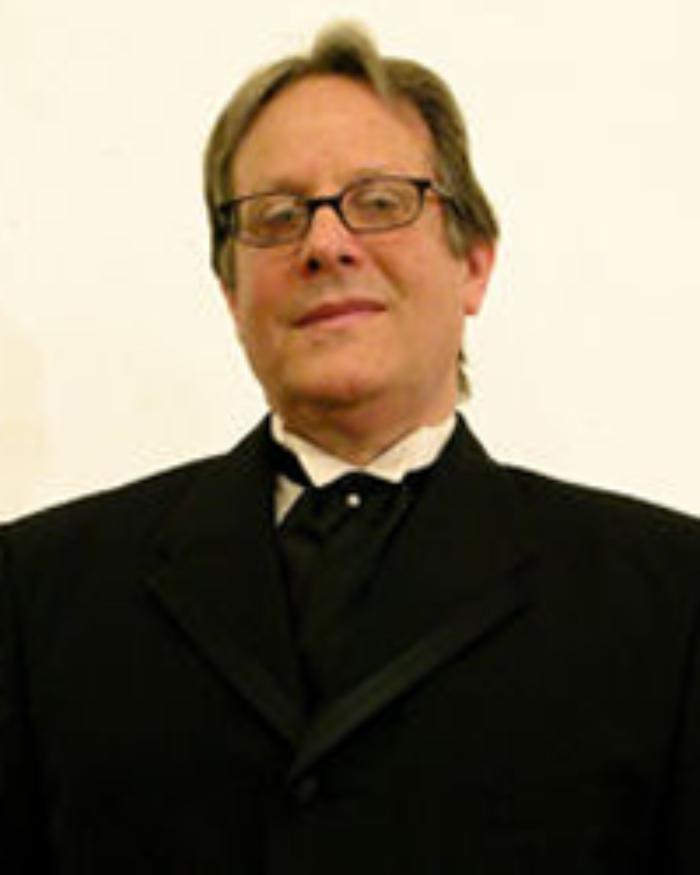