Ralph Bruneau is International Mister Leather 2017, aka IML #39. He competed at IML as Mr. GNI Leather 2016. He holds the distinction of being the only naturist title representative to have made the Top 20 at IML and is the oldest man to have been named IML.

Ralph was an actor in NY and LA. He started his professional life as “the boy” in “The Fantasticks”, appeared in “Falsettos”, soaps, TV, film, and created the role of Mike Doonesbury in “Doonesbury” on Broadway. In the mid–eighties, he became involved as a para-professional at the Shanti Project working as a hospice volunteer. The AIDS crisis led him to change careers.

Dr. Bruneau has a Masters and Doctorate in Clinical Psychology, has a sex-positive, kink-positive practice in LA, and has been nationally recognized for his contributions to the field of Marriage and Family Therapy in California. He is actively involved in the campaign to end Conversion Therapy working with NCLR’s #BornPerfect campaign. He is on the founding Board of the Los Angeles Gender Center, a Board Member-at-Large for CLAW, a team leader for Team Friendly SoCal (Mr. Friendly (+;), and the President of Avatar Club LA. He was honored as the Payaso Leather Man of the Year 2017 and was named George Wong Person of the Year 2018 by the Los Angeles Leather Coalition. 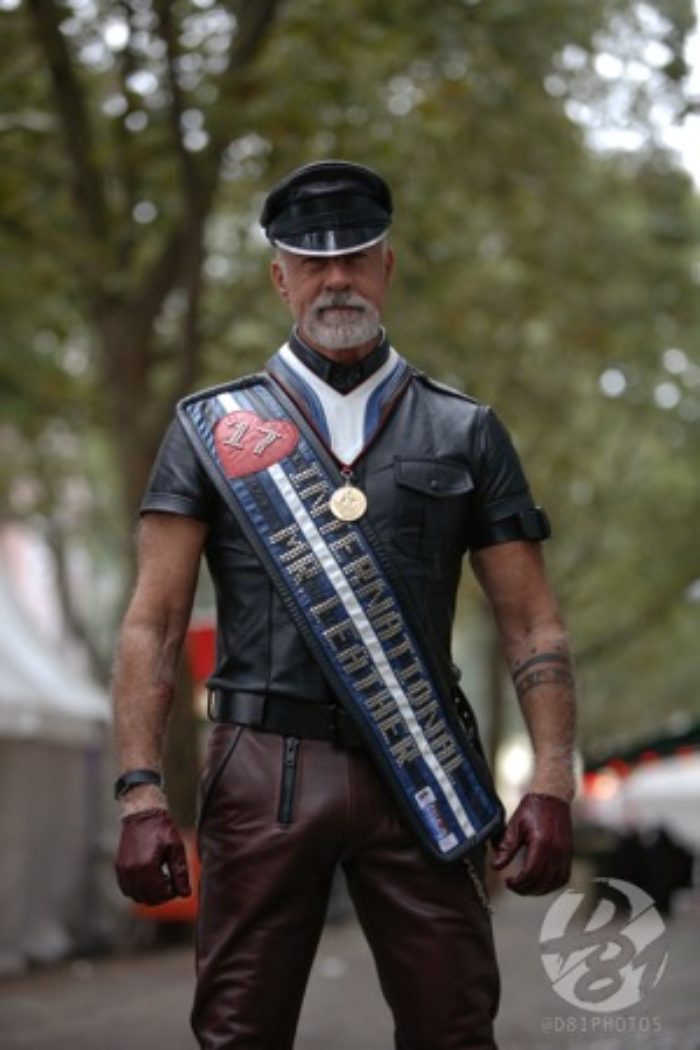