Ignacio G Hutía Xeiti Rivera (they/elle), M.A., is a cultural sociologist with expertise in sexual trauma and healing for marginalized populations. Ignacio is a Queer, Trans/Genderfluid, Chronically-ill, Black-Boricua, and Taíno activist who prefers the gender-neutral pronoun “they.” They are an internationally known gender non-conforming speaker, educator, writer, and performer with over 20 years of experience on multiple fronts, including economic justice, anti-racist and anti-violence work, as well as mujerista, LGBTQI and sex positive movements. Ignacio is also the founder and curator of Poly Patao Productions, which began 20 years ago and centers the sexual liberation of LGBTQI people of color. Ignacio’s work is influenced by their lived experience of homelessness, poverty, and sexual trauma and is focused on providing educational opportunities that are especially geared toward the sexual liberation of queer women, transgender, multi-gender, gender-queer, gender non-conforming, gender variant and queer people of color.

Ignacio is the host of Connecting The Dots, a talk show that paints a holistic picture of how Child Sexual Abuse (CSA) shows up in everyday life and every level of society. Ignacio and their guests discuss ways to take an active role in changing the culture of shame and secrecy that makes CSA possible.

As the Founder and Executive Director of The HEAL Project, Ignacio is on a mission to prevent and end childhood sexual abuse through healing the wounds of sexual oppression and embracing sexual liberation. heal2end.org 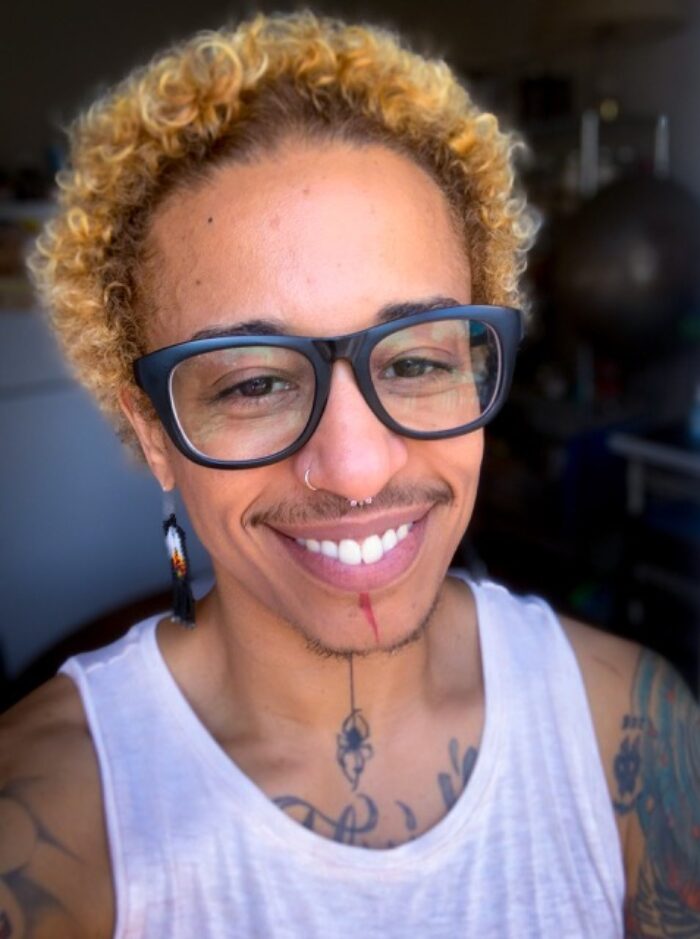