Gloria was the first Ph.D. candidate in the U.S. to be granted a degree in BDSM/Fetish sex as an area of concentration. She was certified by the American College of Sexologists in 2002. Since then, she’s received numerous awards for her innovative and progressive brand of sex therapy. Gloria’s research and writings have earned her an international reputation as a thought-leader in human sexuality and one of the most frequently-quoted sex experts in the world. Gloria has presented and keynoted at dozens of BDSM events in the US and abroad. She is on the Board of Governors of the Leather Hall of Fame, chairs the Board of BED and is Editor in Chief of Moons Grove Press. 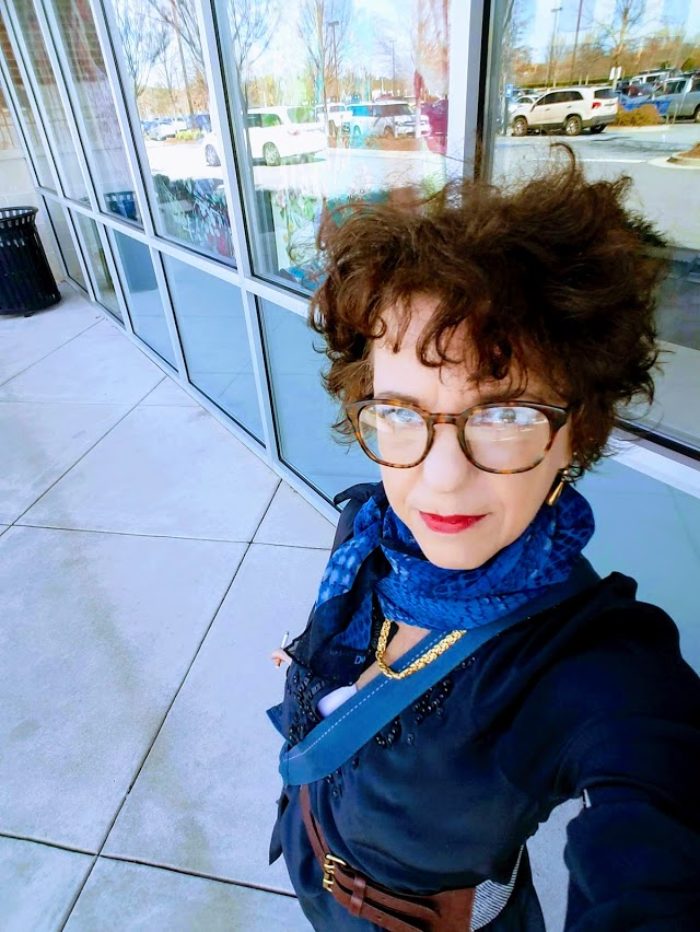